Mike is the President and Chief Executive Officer of Advantage Energy Ltd. and has over 20 years of diverse experience in the oil and gas industry. Mike founded and helped lead Modern Resources to become a highly efficient Deep Basin producer which included oversight on all aspects of the Corporation. He held roles of increasing responsibility at Painted Pony Energy Ltd. including Vice President of Reservoir Engineering and Corporate Development. Mike also held various roles at Talisman Energy within their North American assets, including Team Lead of Montney and Northeast British Columbia. He received his BSc. in Mechanical Engineering from the University of Calgary and is a registered professional engineer with APEGA. 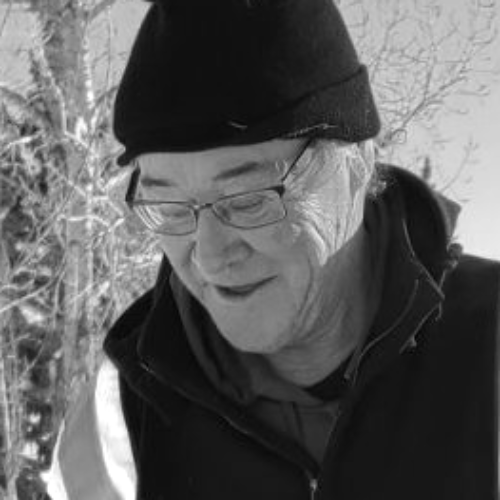 Brent began in the refrigeration industry in the mid 70’s and then spent several years at Petro-Canada in process and refrigeration before utilizing his experience to develop Startec Refrigeration into one of the premier refrigeration companies in Western Canada. He then started Thermocarb Engineering Ltd. which provides refrigeration and process engineering to all facets of refrigeration from gas processing to municipal arenas. Chief Engineer and General Manager of Startec Refrigeration for sixteen years, Brent designed and installed hundreds of refrigeration systems from small single stage reciprocating units to several thousand horsepower systems for large gas plants and meat packing installations. Together with Rick Bower he founded Allardyce Bower Consulting Inc (ABC) to utilize his knowledge and abilities to provide innovative solutions to energy projects. Brent now primarily concentrates his efforts on providing project management expertise to various clients. His commitment to leading quality projects had made him a pioneer in leading and organizing large scale projects from conception through to completion. Jill Angevine is a Corporate Director with over 25 years of professional experience in the investment management industry including portfolio management, capital markets and equity research. Ms. Angevine serves on the board of Advantage Energy where she chairs the compensation committee and is a member of the audit committee and ESG committee. Ms Angevine also serves on the board of Tourmaline Oil Corp. where she chairs the audit committee and is a member of the corporate governance committee. On the community front, Jill serves on the Opportunity Calgary Investment Fund (OCIF) board and the Strathcona Tweedsmuir School board of governors. Prior to her work as a Corporate Director, Ms. Angevine was a Portfolio Manager at two asset management companies and prior thereto was Vice President and Director, Institutional Research at FirstEnergy Capital Corp. Ms. Angevine holds a Bachelor of Commerce degree from the University of Calgary and has earned the Chartered Public Accountant (CPA), the Chartered Financial Analyst (CFA), and the Institute of Corporate Directors (ICD.D) designations. 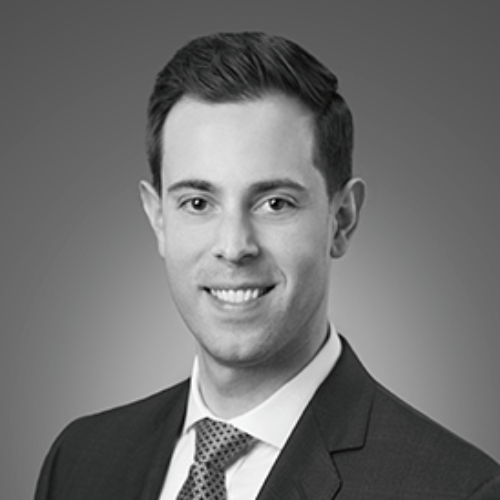 Craig Frenette has over 15 years of experience in the energy industry in investment management and technical roles. Mr. Frenette is a Vice President in Brookfield’s Renewable Power Group, responsible for investment sourcing, execution, and asset management for the Brookfield Global Transition Fund, with a focus on the CCUS sector. Prior to this role, Mr. Frenette was a Vice President in Brookfield’s Infrastructure Group where he was responsible for technical and financial due diligence supporting transactions and asset management for Brookfield’s investments in the energy sector globally. Before joining Brookfield in 2016, Mr. Frenette worked in the energy sector as a petroleum engineer. Mr. Frenette earned a Bachelor of Science in Chemical Engineering with Distinction from the University of Calgary, is a professional engineer in the Province of Alberta, and is a Chartered Financial Analyst charterholder.

Craig has over 25 years of experience in the energy industry. He joined Advantage Energy Ltd. in November 2004 progressing through positions of increasing responsibility from Director of Finance, Vice President, Finance to Chief Financial Officer. Craig has worked with Calpine Canada Natural Gas Company and Calpine Power Income Fund as Controller and Manager, Financial Reporting. He has worked in various financial roles with diverse experience throughout the resource sector. Craig is a graduate of Memorial University of Newfoundland with a Bachelor of Commerce degree and is a member of the Chartered Professional Accountants of Canada (CPA Canada), and the Chartered Professional Accountants of Alberta (CPA Alberta). 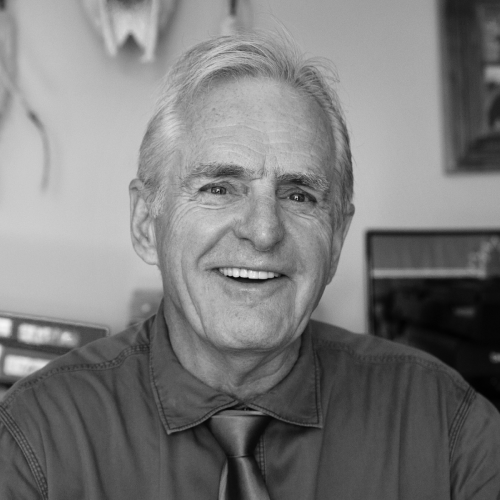 Rick was the co-founder of Bower Damberger Rolseth Engineering (BDR) and was responsible for the design and installation of over 4000 facilities over the 22 years he was involved in the corporation. BDR Engineering was a leader in innovative engineering design, modular construction, plant troubleshooting and operational improvement. In addition, Rick developed a reputation for innovative design and utilized his knowledge, along with the extensive operation knowledge of the people he worked with, to optimize facility operations. The design and operation of many Renaissance Energy facilities are examples of his work. Rick’s expertise lies in maximizing the efficiency and recoveries from existing facilities, particularly from older plants where recent attention has not been paid to these issues. Rick and Brent Allardyce joined forces and started ABC engineering to utilize his skillset along with Brent’s to provide engineering knowhow and project management to the energy sector. 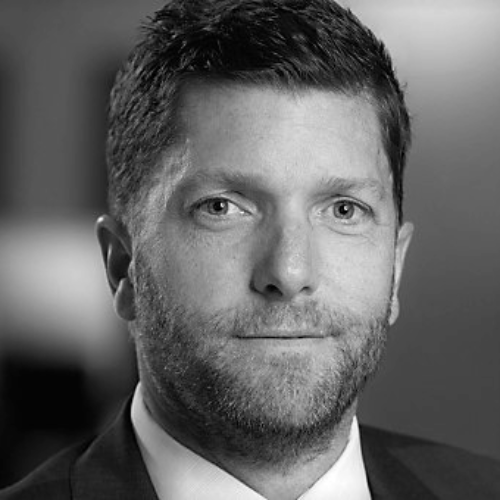 Jason has 25 years of experience in the Western Canada’s upstream energy industry. Prior to joining Entropy, he served as Senior Vice President, Commercial for Modern Resources Inc., where he was responsible for all corporate commercial and business development functions.

During his tenure at Modern, the company experienced exponential growth from start-up to peak production of 23,000 boepd. Modern was a recognized industry-leader in methane abatement and other low emission technologies which gave Jason direct insight into Alberta’s carbon market. Modern was ultimately acquired by Tourmaline Oil Corp. in late 2020.

He holds a Bachelor of Commerce degree from the University of Calgary. Jason also spent time as a volunteer on the Fund Development Committee of the Alberta Children’s Hospital Foundation. James graduated from Queen’s University Applied Science in 1990. After 5 years in the Canadian Armed Forces, he began his career in Energy designing and building downhole tools. Moving to the E&P side in 2001, James has experience in all aspects of operations. He has served in many engineering and management roles for various companies in Calgary.

Geoff Keyser is the Director of Development Engineering at Entropy Inc. & Vice President of Business Development at Advantage Energy and has 18+ years of experience in the oil and gas industry over a variety of engineering roles – most recently VP Engineering at Modern Resources. Previous to this he has held business development, reservoir, exploitation, completions and facility engineering roles at Painted Pony Energy, Cenovus, and EnCana. He is graduate of Mechanical Engineering from Queen’s University and a licensed member of APEGA.

Darren is the Chief Geoscientist at Entropy Inc. and has diverse range of experience over his 20+ years as a geologist. Darren is currently the Vice President of Geoscience for Advantage Energy. Prior to his role here he was a founding member of Modern Resources, a focused Deep Basin producer where he was VP Geosciences. Before that Darren was core to the initial development of Painted Pony’s Montney Assets in NEBC leading to the corporate shift to a Montney focused company. Earlier experiences included a range of unconventional resource exploration and development and international base metal exploration. He received his BSc. in Geology from the University of Saskatchewan and is a registered professional Geologist with APEGA.